In Conversation with Tan Dun 譚盾 on Nu Shu 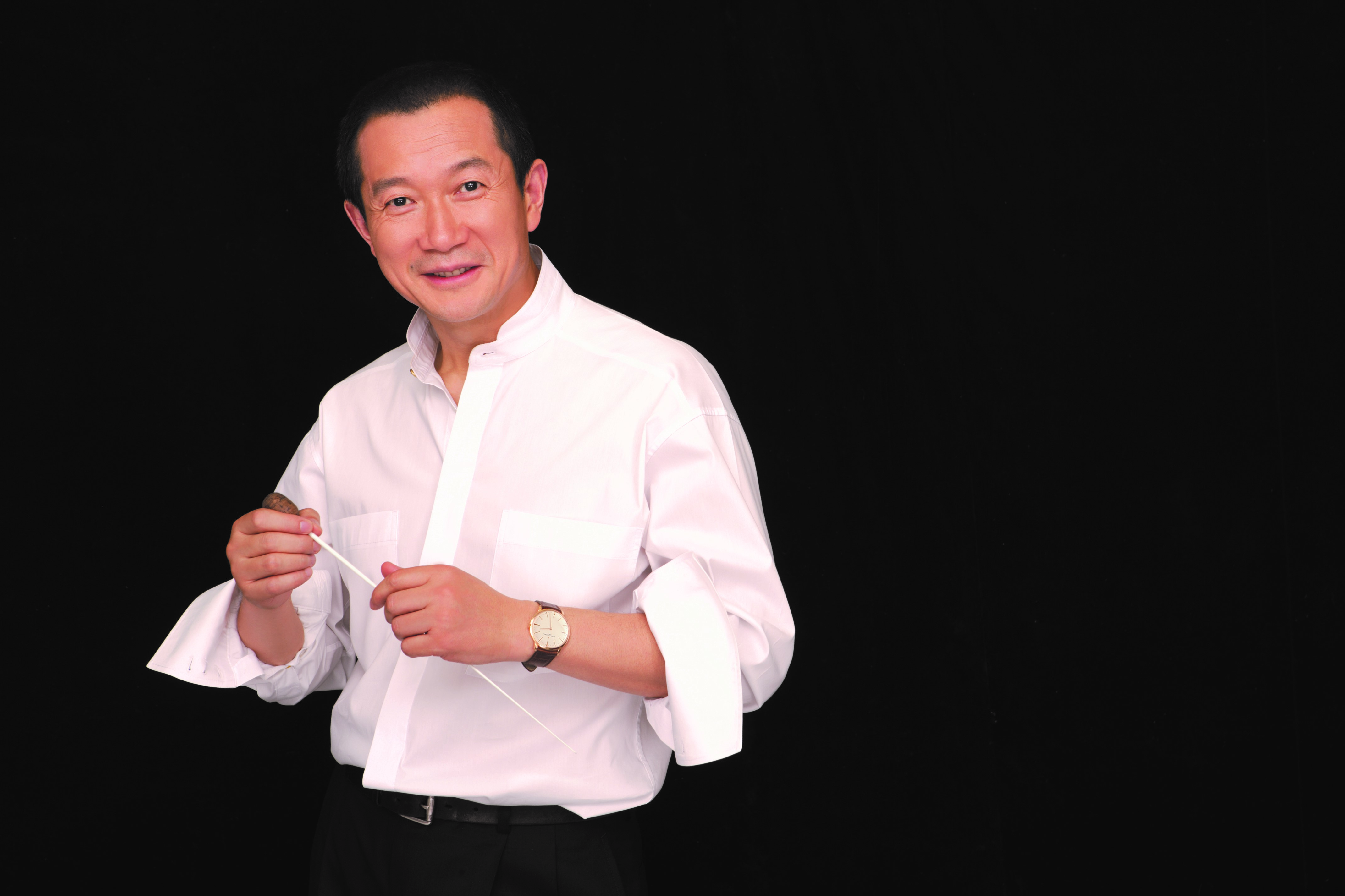 Tan has been awarded the Grammy Award, Oscar/Academy Award, Grawemeyer Award for classical composition, Musical America’s Composer of The Year, Bach Prize of the city of Hamburg and Moscow’s Shostakovich Award etc., his music has been played throughout the world by leading orchestras, opera houses, international festivals, and on the radio and television.

Tan Dun selected harp as the solo instrument for the piece, because of "its beautiful feminine sounds” and distinctive physical shape – similar to one of the ancient Nu Shu characters. Merging these elements together, Tan Dun has created a new musical form from the Nu Shu tradition. Tan Dun will be joined by the solo harpist of the piece, Elizabeth Hainen in this evening conversation moderated by Ken Smith.