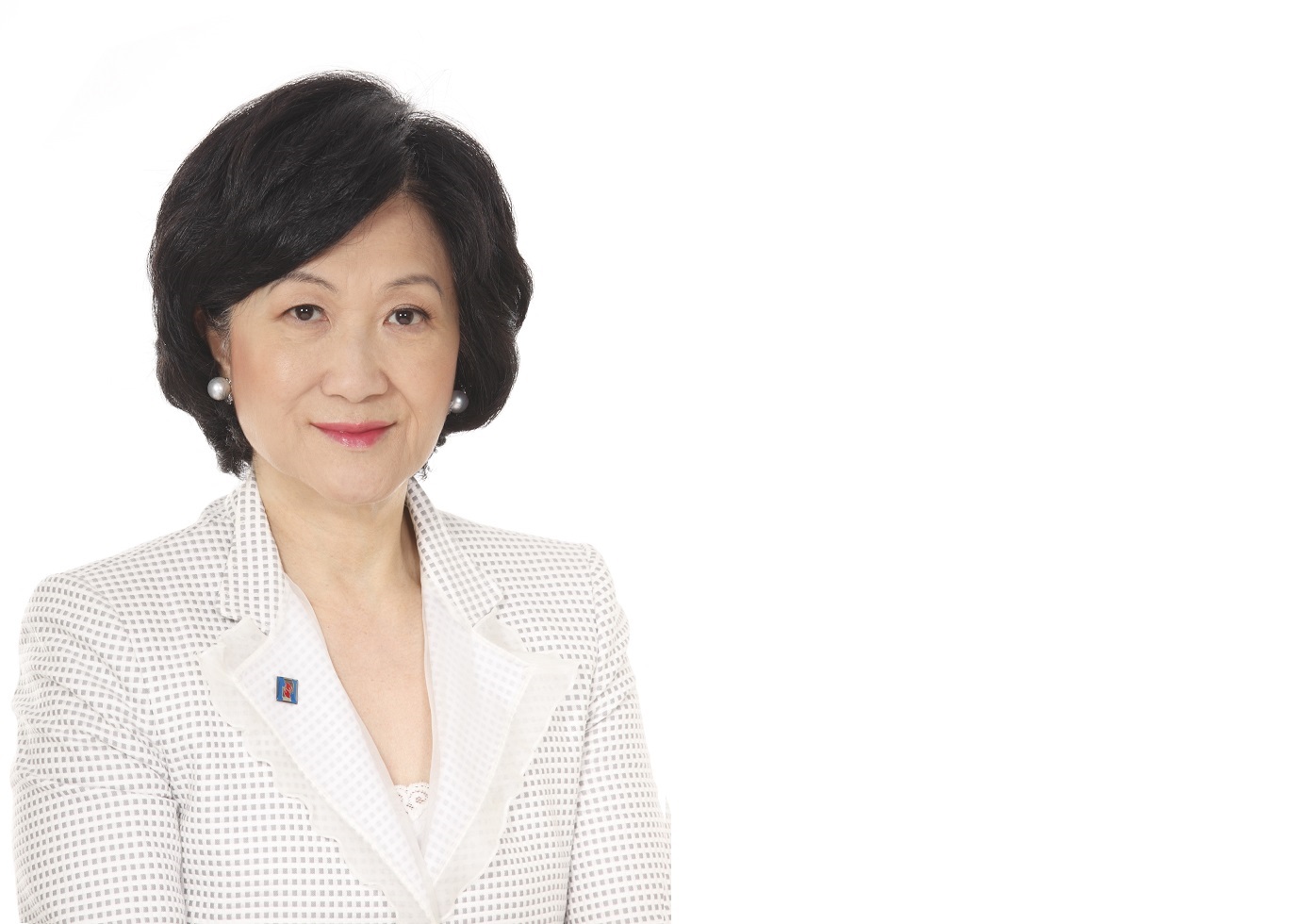 The Columbia University Alumni Association (Hong Kong) Limited Annual General Meeting (CUAAHK AGM) will be held on Monday, June 8, 2015 at 6:30pm in the Hong Kong Club.  The AGM will be followed by a Keynote Speaker Dinner at 7:30pm.  This year, we are honored to have the Hon. Mrs. Regina Ip Lau Suk-yee, GBS, JP, as our Guest of Honor.  Mrs. Ip is a Non-official Member of the Executive Council of the HKSAR, a Member of the Legislative Council of the HKSAR, the Founder and Chairperson of the New People's Party, and the Founder and Chairperson of the Savantas Policy Institute.

For the evening, Mrs. Ip will share with Columbia Alumni and friends her view on the current and long-term political challenges of Hong Kong, and her insight on the development of democracy in our city.

Born and Raised in Hong Kong, Mrs. Ip attended St. Stephen Girls’ College; and she furthered her studies at The University of Hong Kong (Bachelor of Arts, First Class Honors), University of Glasgow (Master of Letters in English Literature), and Stanford University (Master of Science in Management and Master of Arts in East Asian Studies) at various times of her career.

On career, after a short stint as a secondary school teacher and earned her Master degree in Scotland, Mrs. Ip was admitted as an administrative officer of the Hong Kong government in 1975, where she worked her way up as she served in many different branches and departments. She served in the Trade Department, Trade and Industry Bureau and later as head of the Industry Department. In 1996, Mrs. Ip became the first female Director of Immigration, and subsequently the first female Secretary for Security. Many difficult issues were dealt with, including issues relating to Hong Kong’s reunification with China, the right of abode, the public order ordinance, and the infamous Cheung Chi Keung kidnapping cases, playing her part in underpinning Hong Kong’s security and stability. Last but not least, promoting the implementation of Article 23 in 2003 was without doubt one of the most controversial tasks in Mrs. Ip’s career.

Having wanted to re-enter the gates of education for quite some time, Mrs. Ip left the government in 2003, and returned to Stanford as a returning scholar. Upon returning to Hong Kong in 2006, she founded the think tank, Savantas Policy Institute. And in 2007, she involved herself in politics through running for a Legco seat in Hong Kong, but lost the by-election that year. Eventually in 2008, Mrs. Ip successfully got elected into Legco as the fourth most supported line-up in Hong Kong. In 2009 she co-founded the New People's Party and has been the chairperson since.

Upon joining the LegCo, Mrs. Ip served on nine different policy panels encompassing multifarious issues including middle class issues such as possible abolishment the “maid’s levy”, assisting victims of the collapse of Lehman Brothers, suggesting reform in financial sector, promoting technological innovation and quality education, objecting to the reduction in compulsory land sales threshold, explaining right of abode issues to different parties and offering solutions, and many more.  As one of the most popular legislators in Hong Kong, Mrs. Ip contended for Chief Executive nomination in 2012.

Please register for the event as soon as possible, as seats are limited.

On behalf of CUAAHK, I look forward to seeing you all.

Sorry, this event is sold out.