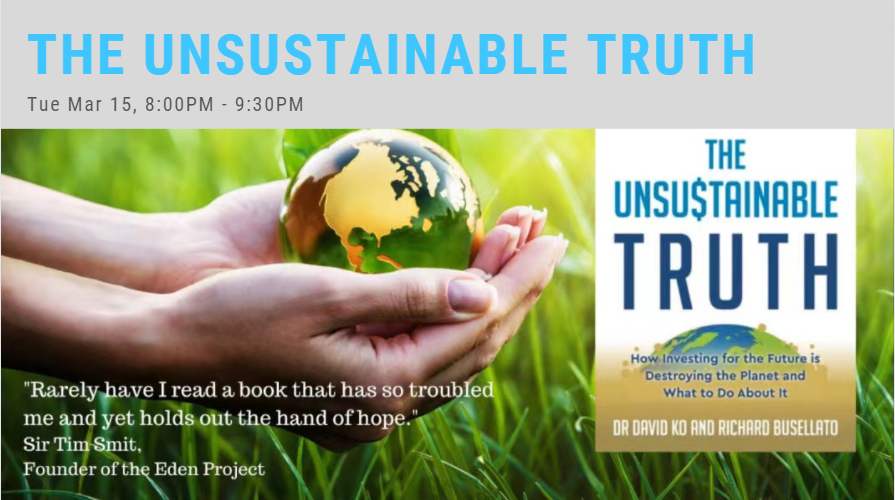 Is investing itself the problem? Our lives are split between living every day and accumulating money for our future. We have over $100 trillion invested, more than the size of the global economy, and the planet can no longer produce enough to keep this growing. There is no other way to say it – our savings are killing the planet.

CUAAHK would cordially like to invite you to our next Morningside Salon discussion, with Richard Busellato and David Ko, authors of the book The Unsustainable Truth:

How Investing for the Future is Destroying the Planet and What to Do About It. David and Richard will share with us their journey from finance to problem solving on climate related changes, as well as their research on the driving financial, social and ethical aspects of sustainability.

This event is supported by CBS Alumni Club of Hong Kong and the CVC.

Location: Zoom (Zoom link will be sent to registered guests within 24 hours of the event)

PLEASE NOTE THIS WILL BE CONDUCTED UNDER CHATHAM HOUSE RULES. 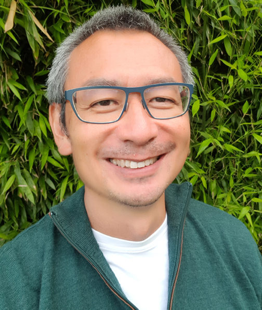 Dr. David Ko started in investment management in 1994 with LTCM as one of the first people to be employed by the hedge fund. Before this, he was a university lecturer in physics at Oxford University. Its meteoric rise, with the Dream Team of market wizards, central bankers, and Nobel academics, triggered other market participants to jump on the bandwagon of its strategies until the collective demise came to within a hair's breadth of global financial Armageddon. It was his first and constant reminder that investing for profit has devastating consequences.

After a successful career in investment management, he sidestepped the Global Financial Crisis by taking a sabbatical running Science Investigators to deliver hands-on workshops to schools. He later returned to investment management and worked since 2017 with Richard looking at sustainable investing. This led them to recognise that the problem is we simply have too much money invested for the planet to provide the returns without destroying it. 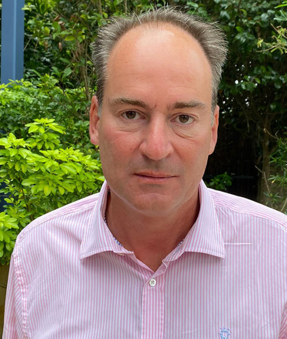 Mr. Richard Busellato grew up in Sweden. He worked in Stockholm in 1990 and later in Brussels for some of the world's oldest corporations before moving to London 25 years ago. He has been involved in investing throughout this time, successfully navigating some of the most volatile periods in the financial markets. Famously, he remembers his first lesson in risk management - imagine the worst that can happen, and double it. To this day, this remains a defining consideration to how to see the world and what is happening in it. He worked in many of the premier hedge funds and financial institutions, taking senior roles with responsibilities over large investment decisions.

He joined with David and researched not just the financial but also the driving social and ethical aspects of sustainability. This led them to the idea of Rethinking Choices - a holistic examination of how we can genuinely contribute to the planet's timeless capacity for life.